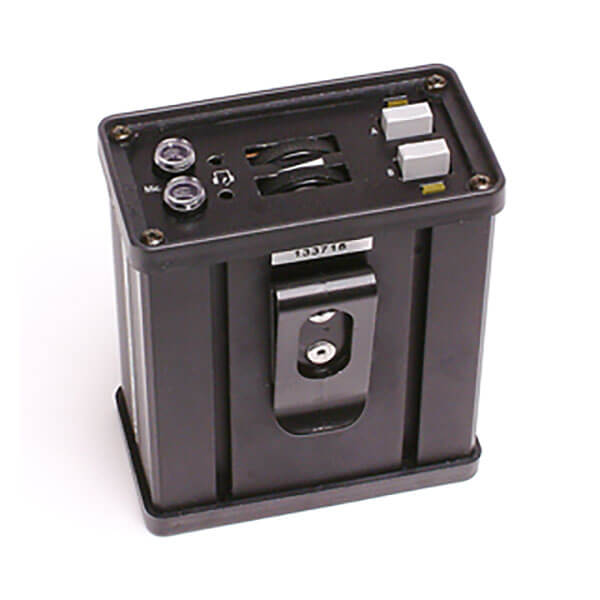 Audio from both rings is mixed in whatever ratio the user requires. Fed to both earpieces of dual muff headsets, or to the single earpiece on the single muff units.

With the Tecpro BP114 Dual Circuit Beltpack, both speech and signalling to each circuit is available; to either or both simultaneously as required.

Note that if they are used on single circuit systems, the second unused circuit connection needs to be terminated.